The face of fertility is changing. Increasing equality and changes in society mean that more women are choosing to delay motherhood. Because of the decline in female fertility as women get older, more and more women are having to turn to infertility treatment for the chance to have a child with their own eggs.  Egg freezing aims to negate this risk by preserving fertility until the time is right to have a child.

Reassurance for the future

While it is important for many women to create the perfect environment before bringing a child into the world, this unfortunately means that it is sometimes too late for women to have a child with their own eggs. Women’s fertility declines after the age of 35, with women losing eggs at a rate of 2 per day per ovary after the age of 37.5 Traditionally, this has meant that the chance of a woman having a child with her own eggs  decreases as she ages, with an accelerated decreased after the age of 38. However, there is a solution to this dilemma in the form of egg freezing. Recent advances in the field of Vitrification mean that fast freezing is now a viable option, with more of 90% of frozen eggs surviving the freezing and thawing process. When it comes to using the eggs, research has shown that IVF treatment with frozen eggs has comparable success rates to treatment with fresh eggs. Moreover, the age of the egg used is the most crucial factor in the outcome of treatment, so the younger the age at which the egg is collected the better.

The process of freezing

Egg freezing has been an important part of reproductive technology for many years, with the first pregnancy resulting from frozen eggs occurring in 1986. As the technique has improved, so has the success of the treatment. The process of egg freezing is comparable to IVF, without including embryo transfer. This process could therefore be considered a ‘self donation’, as it negates the possible need for egg donation in the future. The first stage is to have an initial consultation, where the ovarian reserve and womb lining are assessed. Following this, medication is given to encourage the growth of the follicles, and there are a number of scans to assess this growth. The egg collection itself is a short procedure carried out under sedation. This entire process takes around 2 weeks. The eggs are frozen using Vitrification, which is a fast-freezing process designed to stop ice crystals forming inside the cells. This preserves the integrity of the cells, so that they can be stored for up to 10 years.

The rise of egg freezing

Awareness of this technique is increasing, particularly since Apple and Google’s decision to offer egg freezing to their female employees hit the news. As celebrities such as Kim Kardashian and Sofia Vergara begin to speak about their positive experiences of egg freezing it is likely to get only more popular and mainstream in the future. Having the opportunity to egg freeze means that women are less restricted in terms of their life choices, and it evens the playing field between men and women when it comes to fertility. In the words of Professor Geeta Nargund, Medical Director of CREATE ‘egg freezing is the second wave of female emancipation, after contraception. It means that women can have both careers and families, and can do what they want, when they want, with their own bodies’. 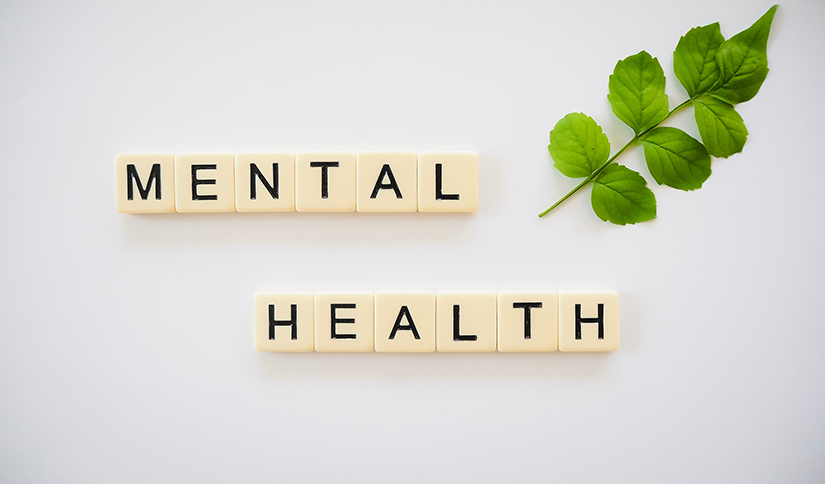