I’ve wanted children for as long as I can remember but unfortunately have never had much luck in relationships. I talked with my friends about doing it alone and gave myself a deadline of 35 years old. A friend of a friend put me in touch with someone who’d had a child on their own and meeting someone who had done it made a huge difference. I quickly progressed from an idealistic “I’ll start putting things in place…” to “Yes, I can do this.”

I started off having privately funded treatment at a hospital-based clinic where they advised I move from IUI to IVF, but only offered conventional IVF. I feared that the down-regulation protocol with conventional IVF would shut my body down and it wouldn’t start producing eggs again. When I talked to them about Mild IVF, they just dismissed it. I wanted somewhere that would give me more options and I knew CREATE were pioneers of Mild IVF. When I came in for my first consultation the difference from the last clinic was incredible. During the scan and consultation I had total belief in the doctor, which was particularly important, having been let down and misinformed at my previous clinic. I was looked at as a whole person and the suggested treatment tailored to me and my body.

I have PCOS and following an investigative procedure it was unclear whether my fallopian tubes were clear and functioning properly so I was advised to pursue Mild IVF. The low level of drugs I took with Mild IVF did not affect me emotionally at all, but I found mixing the drug to stop you ovulating rather stressful. The first day I had to take this I phoned the on-call doctor at CREATE. He calmly talked me through the procedure, and even phoned me back an hour later, completely unprompted, to check that I had managed to do it all okay. It was little things like this that really helped.

There’s a constant mixture of real excitement, fear that treatment won’t work and disappointment when things change. IVF is very tricky when you’re someone who likes to be in control! 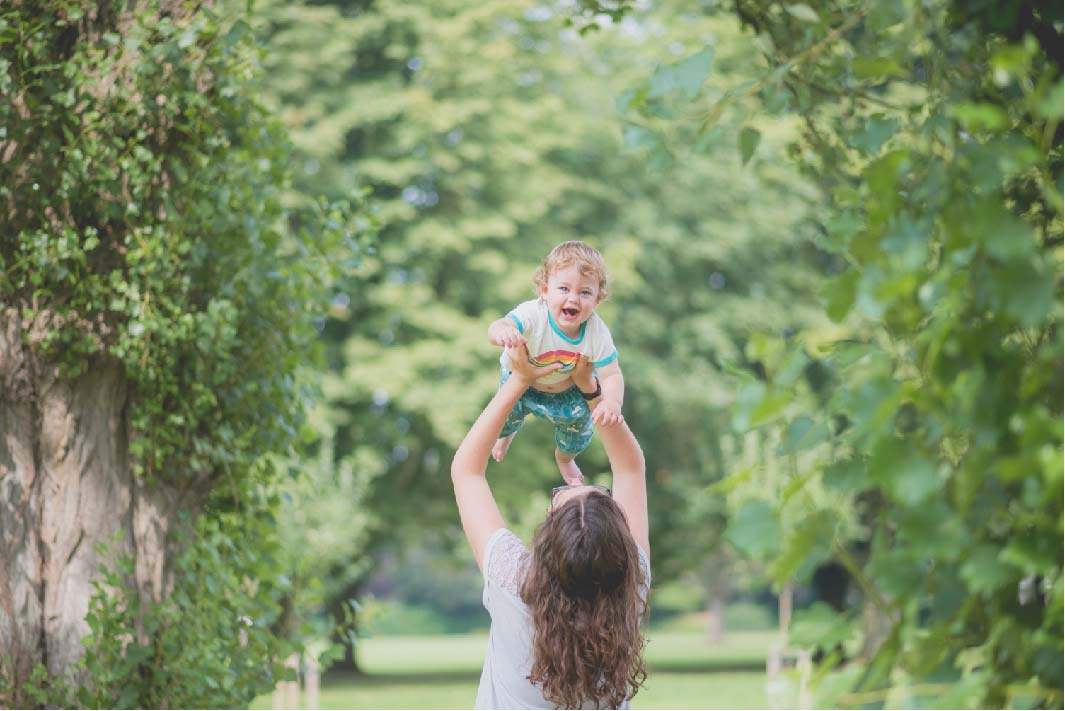