I first began my journey to pursue motherhood 10 years ago. When it became apparent after a year that my husband and I were not naturally able to conceive, I was referred for NHS fertility treatment. This involved a journey 60 miles away, however we were pleased to be approved for 3 IUI treatments and 2 IVF treatments.

The conventional methods of IVF involved very high dosage drugs which caused adverse side effects and did not lead to success. The consultant advised I asked a relative for eggs to donate, as if it was that simple! There was no recognition for my natural instincts to have my own biological child. He suggested I do not waste my money so I did not return to the clinic. Following this we decided to continue fertility treatment closer to home as I was still in my early 30s and was advised it was worth continuing attempts with conventional IVF.

6 years later with one or two cycles per year I still had no success. Though around 4 eggs were collected each cycle I realised we needed quality not quantity. I spoke to the clinic about natural or mild IVF, unfortunately they felt that I had damaged their success rates enough and asked me not to continue receiving treatment from them. They agreed they could try mild IVF with lower dosage drugs but chose not to and suggested egg donation was the only option. Having suggested egg donation, the Consultant advised pursuing this option with another clinic, this rejection was devastating, especially when already feeling so hopeless.

After a break and coming close to giving up, I discovered CREATE were specialists in Natural and Mild IVF and read stories about women in my position who also required a high quality egg not high quantities through high dosage drugs. This approach renewed my hope. Even though Create is over 100 miles from where I live, I was determined to make time to explore this final option to have my own biological child. I believed in the natural modified IVF approach and furthermore Tamoxifen was used as an ovarian stimulant which I had never been given before. 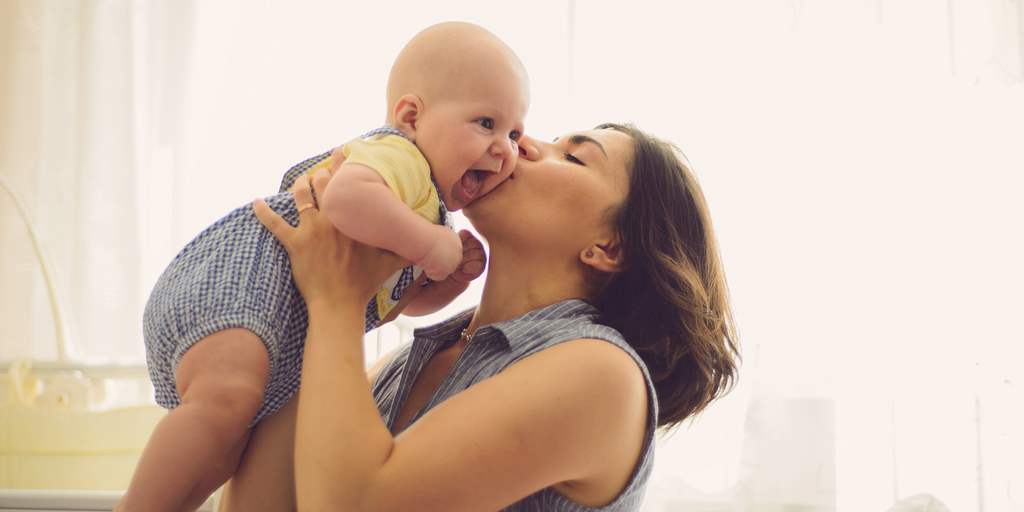 A three cycle package is very affordable in comparison to my previous experiences and I froze the embryo from each cycle. Then the exciting time came when two of my embryos were implanted and I had great confidence knowing we went for an approach that advocates quality not quantity. I am now 6 weeks and 6 days pregnant after having nearly given up on my journey to pursue motherhood many times over the last decade.

Create have enabled me to achieve success despite the probability being so low due to my ovarian reserve. I found the nurses to be really caring and empathetic, the consultants to be real experts in their field and the entire process to be one of optimism and hope with no talk of success rates or probable failure. I am sure this optimism made a real difference. I highly recommend Create for patients who have not had a positive experience elsewhere!