The importance of fertility education

Our Medical Director, Professor Geeta Nargund, has been in the news recently after writing a letter to Education Secretary Nicky Morgan calling for greater fertility education in schools. In her letter to Ms Morgan, Professor Nargund pointed out that sex education in schools currently focuses on contraception and has been highly successful at reducing teenage pregnancy. She has been arguing that education on conception would empower women and men to make more informed choices around their fertility. As she recently wrote ‘We need to shift the paradigm from treatment to prevention in fertility. This may take up to a generation to achieve, and so we must start now.’

The importance of educating young people is highlighted by the fact that greater numbers of women and men in their 30s and 40s are arriving at doctors’ offices and fertility clinics only to be told that they need to undergo expensive treatment to have a chance of conception or that they may not be able to conceive at all . Many do not realise that fertility begins to decline in their 30s, believing that fertility potential remains high into the 40s. To some extent this myth has been propagated by celebrity culture, which shows numerous examples of women bearing children well into their late 40s. In fact many of these will have had fertility treatment, and often with donor eggs. The truth is that in women, fertility begins to decline at the age of 32, with the decline becoming more rapid at 35 until by age 40, fertility has fallen by half. While at 30 there is a 20% chance of falling pregnant per cycle, this has fallen to 5% by age 40 and 1% at age 45. Therefore, while not inconceivable, it is unlikely that achieving pregnancy will be easy once a woman reaches her mid-40s. It also becomes more difficult for a man to conceive as they get older, though the reduction is not as drastic. . As well as knowing the facts about their own fertility, it is important to teach children about how to protect it and which options are available should they need help to conceive in the future. Many young people are unaware that lifestyle factors such as diet, exercise, alcohol and drug consumption, as well as STIs can have both short and long term effects on fertility.

There are various implications of this knowledge gap. Starting the journey to parenthood late can result in many years of investigation and treatment, often resulting in disappointment and heartbreak. As Professor Nargund said: ‘I have witnessed all too often the shock and agony on the faces of women who realise that they have left it too late to start a family. For so many, this comes as a genuine surprise and the sense of devastation can be overwhelming. And so often the cry will be “why did no-one warn me about this?”’  We should do everything in our power to avoid such situations in the future.

On a more societal level, there can be wider implications when people delay starting a family for too long. As a nation, our fertility rate has been below 2 children per woman for decades. This has picked up recently thanks to births to immigrant mothers, but it is unsustainable to rely on immigration long-term. A heathy birth rate is important for the economy, particularly now that there is an ageing population to support. In the here and now, the need for IVF also puts a strain on the NHS, costing around £400 million per year. It is undoubtedly a worthy use of resources, but it is not a failsafe solution to infertility and with success rates of around 25% per cycle, should not be used as a ‘back-up plan’. The focus should be on prevention rather than cure where possible.

With education comes empowerment and the ability to make choices, whether that be to start a family, freeze eggs/sperm or just keep an eye on your fertility with check-ups. So while no-one is being prescriptive about the age a person should start a family, it is important that the next generation are aware of their fertility so that they can make informed decisions about their future. 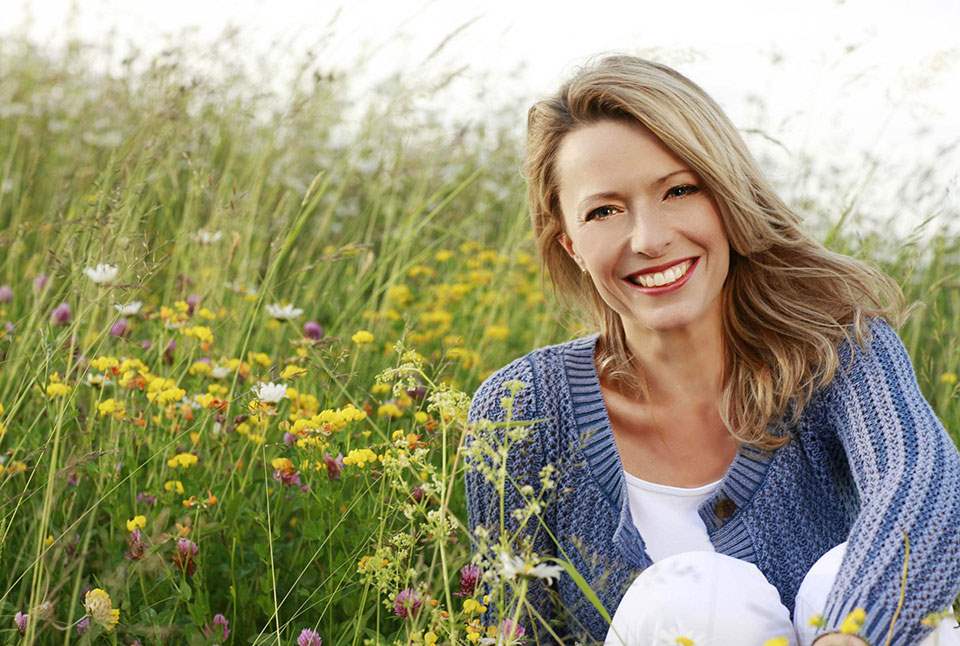 IVF egg retrieval: what to expect

The emotional journey of supporting your partner through IVF