What is Natural IVF?

Natural IVF refers to IVF which uses fewer drugs than conventional IVF, and works within a woman’s own natural cycle. Conventional IVF uses drugs to shut the menstrual cycle down (‘down-regulation’) before re-starting it again, and then uses stimulating drugs to grow follicles (immature egg cells).

Natural IVF, however, does not shut the cycle down but works within it, and the process is focused on collecting the one follicle naturally selected by the body. In Natural Cycle IVF, no stimulating drugs are used and in Modified Natural IVF, small amounts of drugs are used to support the growth of this single follicle.

Historically, the focus in IVF treatment has been to collect as many eggs as possible, in order to maximise success rates. However, Natural IVF moves away from this approach and instead focuses on the quality of eggs. This is because of the way a woman’s body works. In a normal cycle, the ovary produces several follicles that are capable of being released.

At some point, one follicle becomes dominant and uses the body’s resources to grow and become the egg that is released, while the other follicles shrink back and ultimately die. Stimulating drugs will not create new follicles, but they might encourage existing follicles to grow larger rather than diminish in size and die; however these are not the ‘front runners’ that the body has selected.

This is the reason that often collecting a greater number of eggs is not always ultimately more successful, as the final number of eggs that are actually viable and will create a healthy baby is the same. It is especially true that for patients who don’t typically respond to stimulating drugs, a higher dose will not help as extra follicles cannot be created from nowhere. For these patients it is more effective to focus on the follicle that has been selected by the body, and to collect this at the right time rather than use unnecessary drugs, which will affect the womb's environment for implantation. 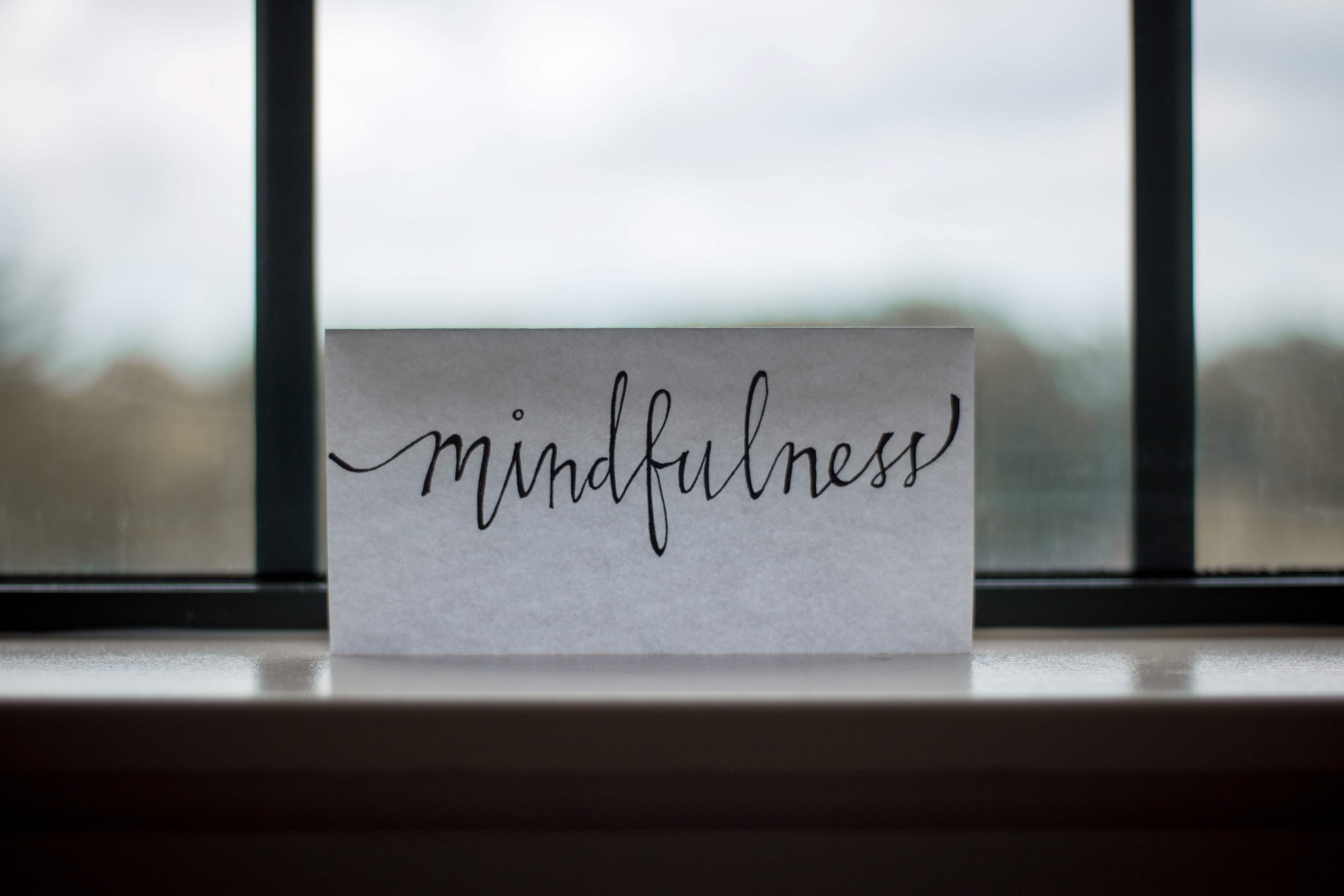 Managing your mind: how mindfulness and positive thinking could help you 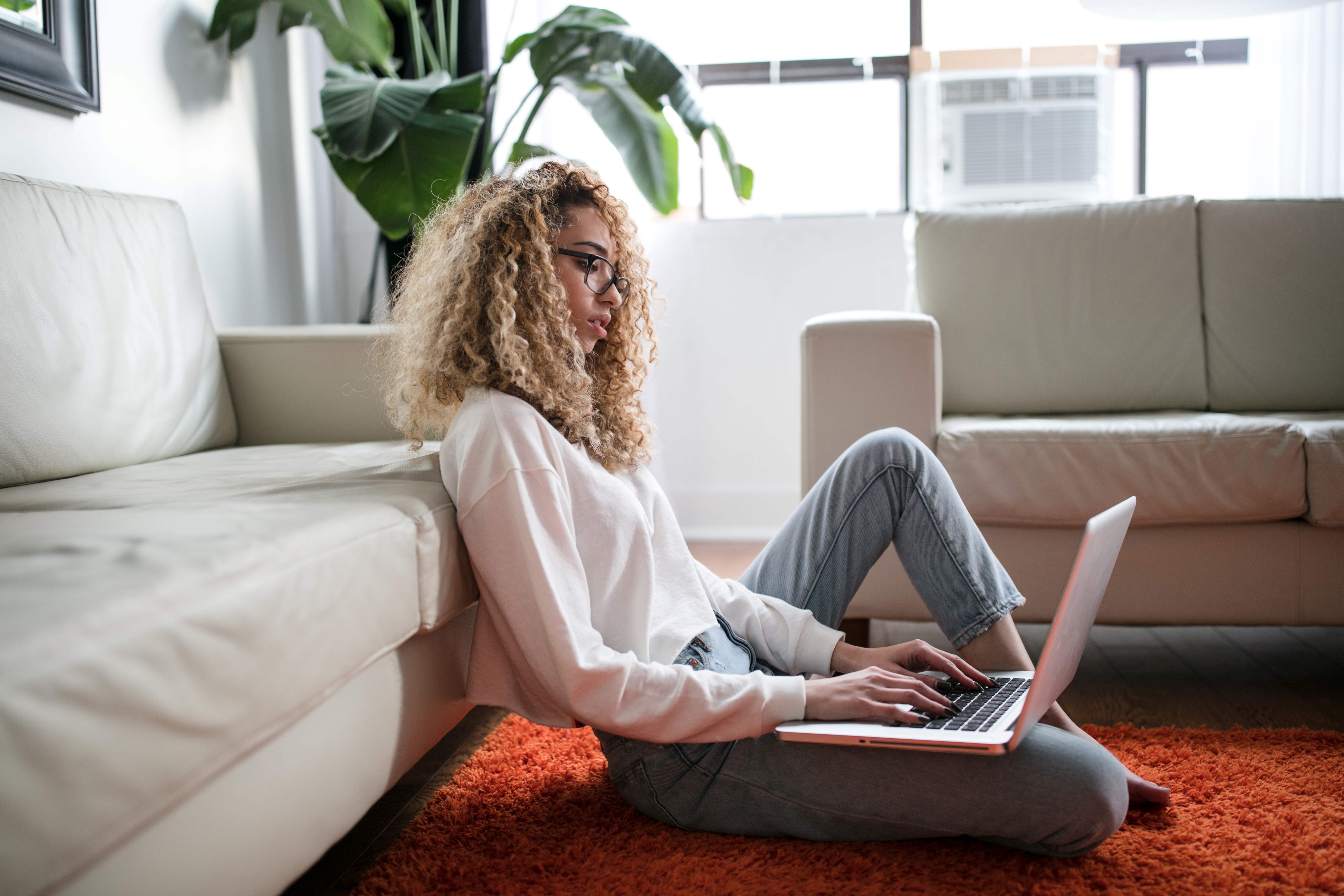 Advice for reducing anxiety during lockdown 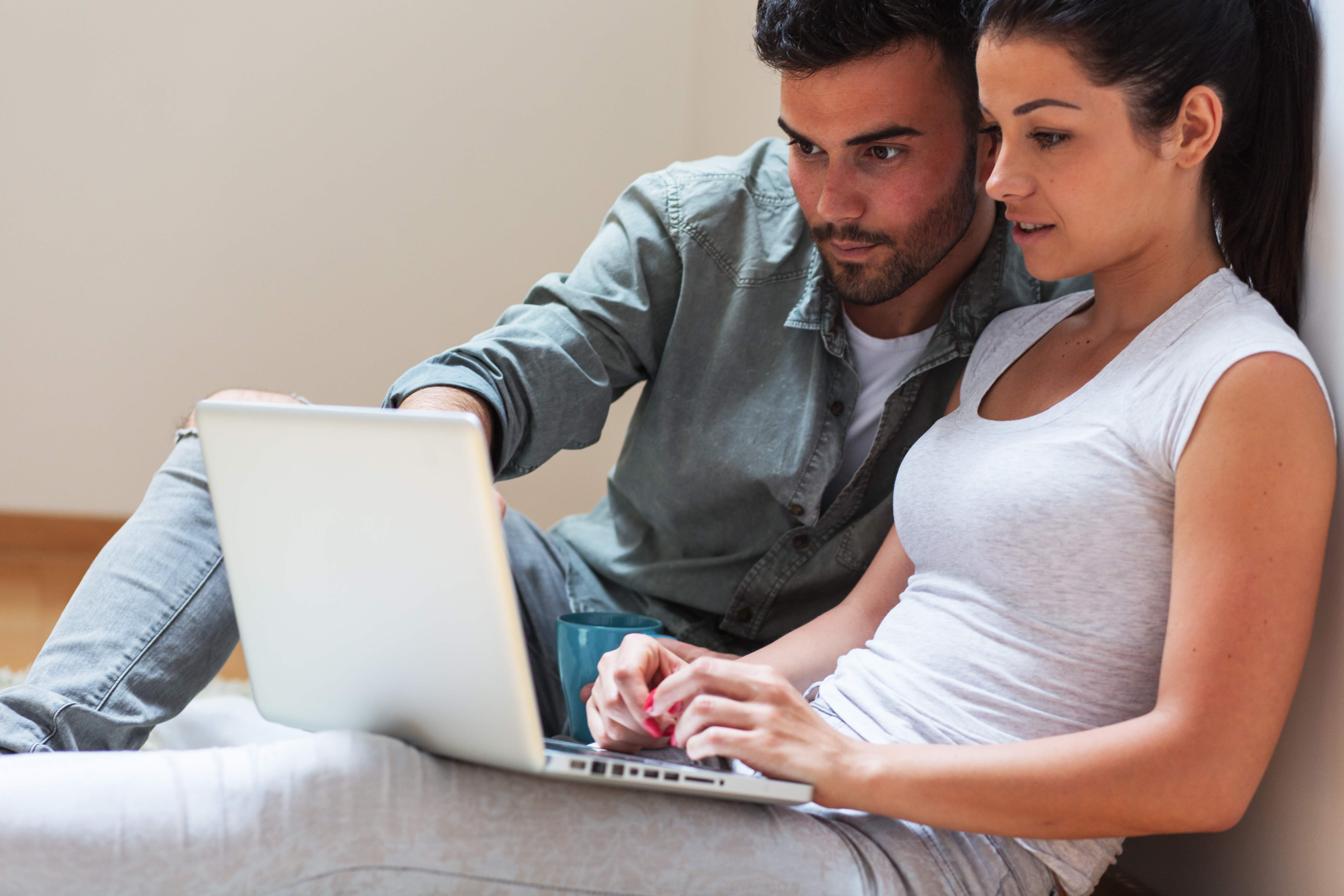 Preparing for IVF treatment during the COVID-19 crisis