Dr Peychinova joined CREATE fertility after she completed two years of training in Fetal Medicine at Kings College University Hospital. As a clinical research fellow, she participated in big research projects such as “ASPRE”: Aspirin for prevention of early preeclapsia, The role of the fetal fibronectin in prevention of the preterm delivery and many others.

Before coming to the UK, Dr Ivanka Peychinova graduated with her medical degree in 2002 in Medical University of Plovdiv, and did 4 years of training in Contemporary Reproductive Techniques and IVF from 2011 to 2015, in Bulgaria.

In 2007 she was recognized as a specialist in Obstetrics, Gynaecology and Reproductive Medicine from Medical University of Sofia.

Her career in reproductive medicine began in 2009, when she went to work for University Hospital and IVF Centre SELENA, and did extensive training in Laparoscopies, hysteroscopies and other procedures related to infertility.

Dr Peychinova joined CREATE fertility as she believes that the more natural approach which focuses on the quality of women’s eggs rather than the quantity, is the best approach to take to achieve a successful outcome.

She is also a member of British Fertility Society, an associated member of Royal College of Obstetricians and Gynecologists. She has multiple qualifications in the Ultrasound in the Obstetrics and Gynecology, 3D & 4D Doppler and Transvaginal Sonography. 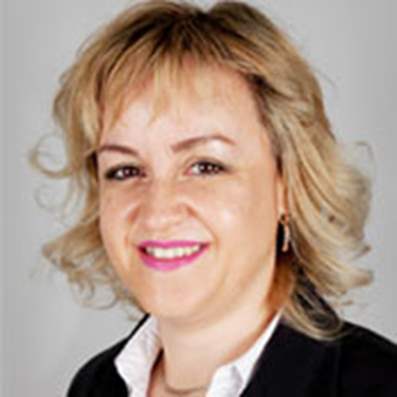 Speak to our experienced team

With one of our fertility experts